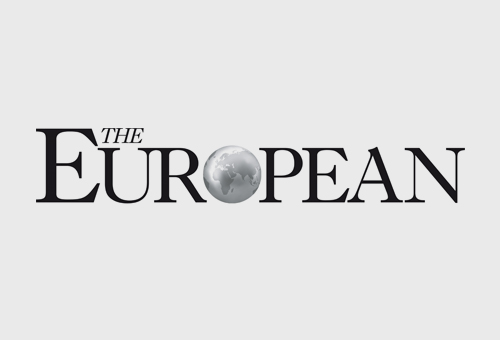 An increasing number of female entrepreneurs and company owners are part of a shifting landscape in the recruitment and promotion of women in business. Sandy Beky, co-President of PWN, explains how EMBAs are giving women the confidence to succeed. Thirty years have now passed since Gay Bryant, then the editor of Working Woman magazine first coined the term “glass ceiling” as she described the invisible and artificial barriers that had kept women from promotion to upper management and other higher leadership positions in the business world. A while ago, out of pure curiosity, I wanted to check whether that term had a so-called official definition, so I googled it. As you can imagine the search returned hundreds of definitions and interestedly many of them showed an evolution of the concept to also include male and female ethnic minorities. What struck me, though, was the use of words such as “unbreakable” or “impenetrable” to qualify the nature of the glass ceiling. Surely that with only 24 per cent women in senior management positions and 19 per cent on boards globally, very few would raise their eyebrows if it were renamed as the triple glazing ceiling! Yet I don’t think I have ever emotionally yielded to the acknowledgement of such an unbreakable or impenetrable glass ceiling.